The Florida Agricultural Hall of Fame has honored 171 inductees since 1980. Dr. Wayne Smith’s contributions to Florida agriculture encompass his lifelong devotion to education and research and forestry passion. Smith, a native of Marianna, Florida and graduate of the University of Florida, returned to his alma mater in 1964, advancing through the academic ranks as a professor, director, and finally, professor emeritus. In retirement, he served as...Read More
2021, uncategorized Reggie Brown has had a profound and lasting effect on the tomato industry in Florida and beyond. Brown’s family is well-known in Alachua County for its multigenerational Brown’s Farm and legendary roadside produce stand. After 12 years as a UF/IFAS Extension Service agent in various capacities and a 10-year stint at the Florida Fruit & Vegetable...Read More
2021 John Stitt realized early in his career that the agricultural ecosystem in Southwest Florida was vastly different from that in Central Florida and the region around Lake Okeechobee. He saw a great need for research in beef cattle pastures, citrus, and sandland sugarcane production and, through his vision, led to the development of the UF/IFAS Southwest...Read More
2021 Bobby McKown spent his career championing and defending Florida agriculture and the Florida citrus industry’s health and well-being. Taking the helm of the state’s largest citrus growers association as Executive Vice President/CEO of the Florida Citrus Mutual, McKown led Florida’s citrus industry through a critical period.    Over the course of his career, he earned a...Read More
2021

Looking for an inductee? Anyone can nominate an agriculture veteran for consideration to be inducted into the Florida Agricultural Hall of Fame. Nominators are encouraged to submit a thorough, well-developed submission that shows the magnitude of a nominee’s contributions to the industry. 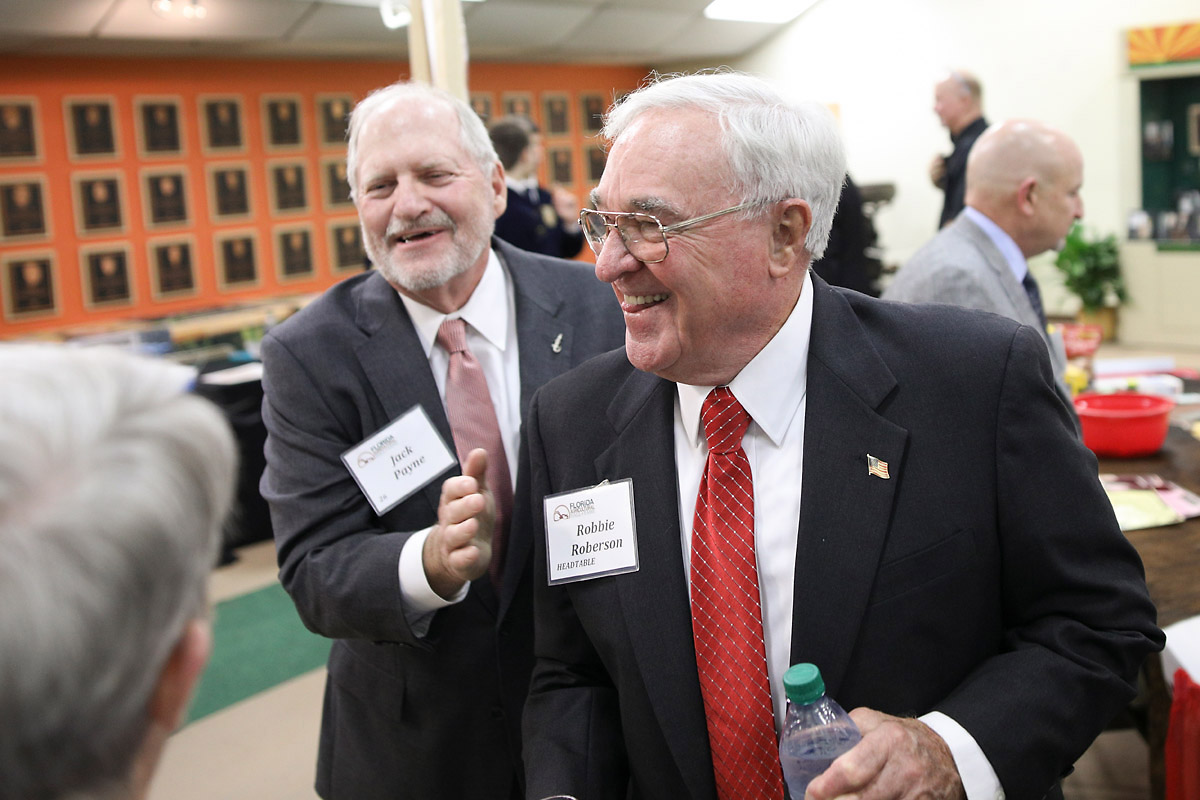 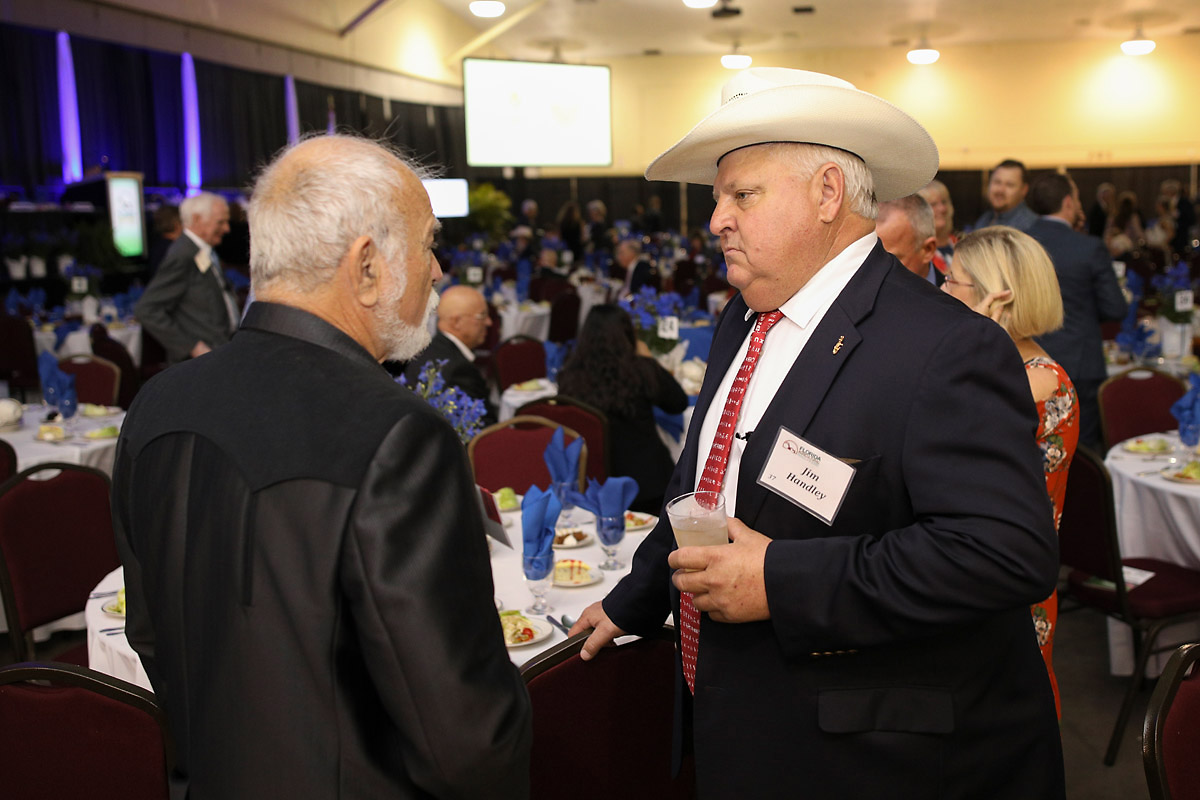 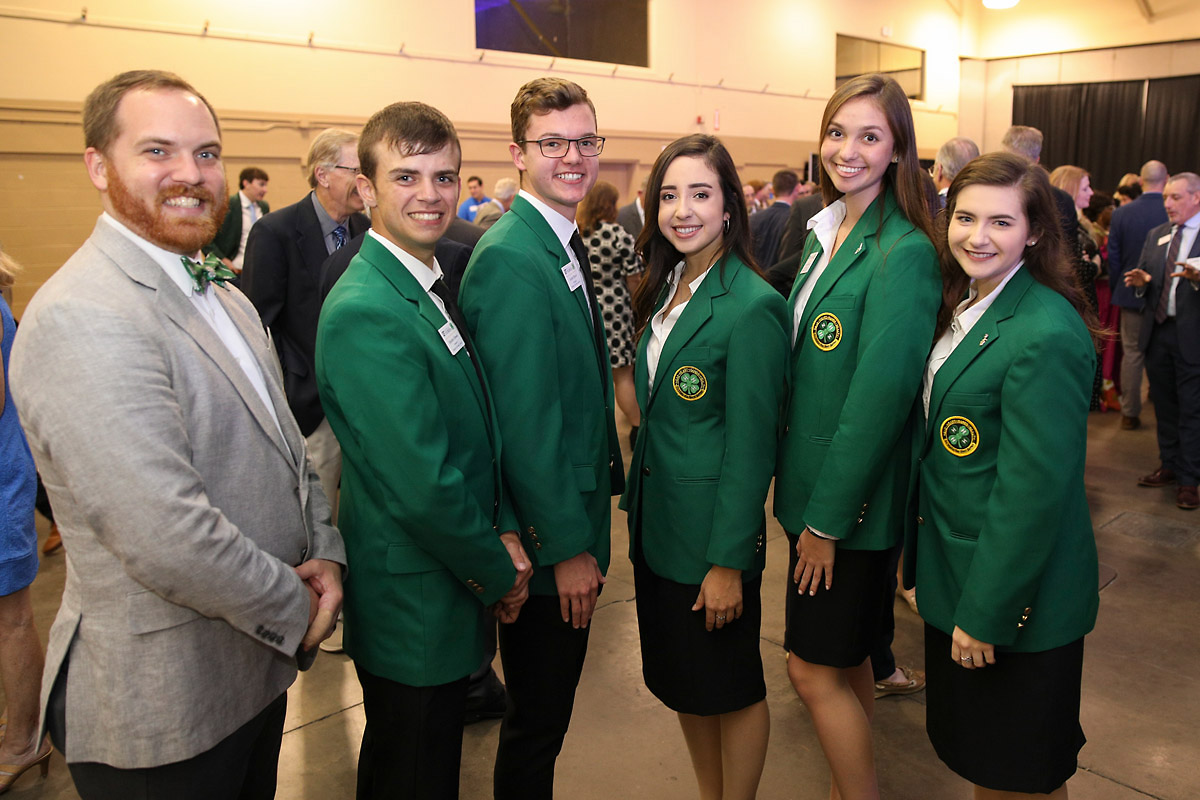 Young people involved in agriculture are a key part of the Florida Agricultural Hall of Fame banquet. It is those young agriculturalists that will pave the way for the future of this great industry.